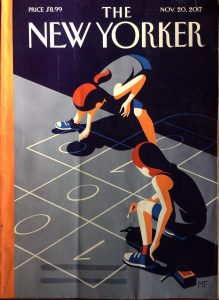 What is this mysterious hopscotch game? It took me a moment but then I realized — that’s computer code!

Girls should code just the way that they play basketball — early, often, and on traveling team sooner rather than later. You don’t want them to get left behind.

Here’s what the artist has to say about this one. Also, it’s got fancy animation. Coding at work! 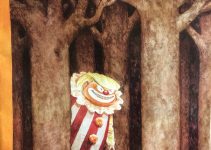 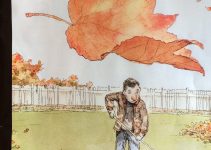 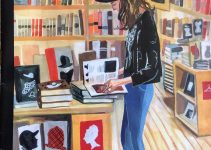